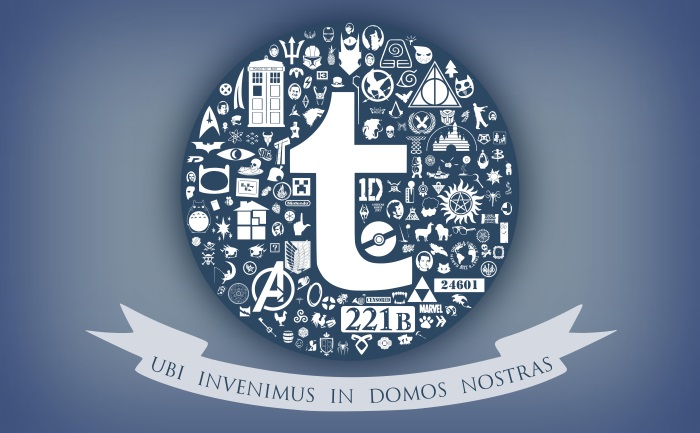 Transformative Works and Cultures has released No. 27, Tumblr and Fandom, guest edited by Lori Morimoto and Louisa Ellen Stein.

The essays in this guest-edited issue focus on Tumblr and include topics such as GIF sets, Supernatural fandom, fandom tags, Ms. Marvel, and Hiddleswift. Each issue includes articles representing theory, fannish meta, and book reviews, such as the following:

We welcome new submissions for the special issues listed below; in addition, visit our Announcements for Symposium essays for issues on the Future of Fandom, Romance/Fans, and Fans of Color. We particularly invite fans to submit Symposium articles.

TWC’s current calls for papers include the following:

We accept on a rolling basis submissions for our general issues, which always appear on September 15.