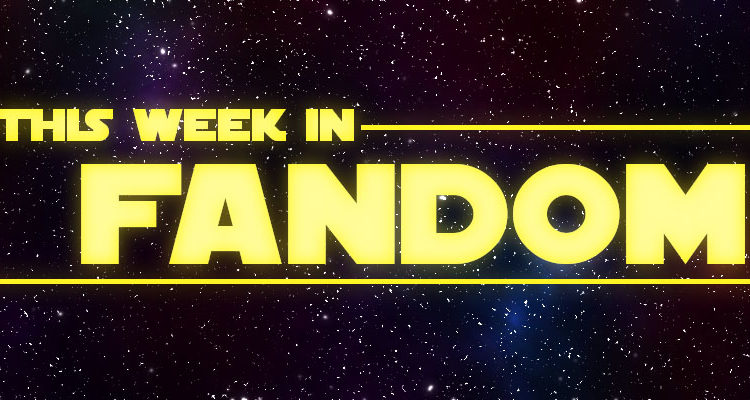 Welcome to This Week in Fandom, the OTW’s roundup of things which are happening! Before we start, just a reminder for all Check, Please! fans to send us your questions for Ngozi Ukazu. You have until June 22nd to use our contact form (put “Ngozi Ukazu Guest Post” in the subject line) for your questions.

Apologies for last week’s mini-hiatus. Here’s the biggest story from then, in case you missed it.

Star Wars fans were recently in the spotlight due to actress Kelly Marie Tran deleting all of her Instagram posts after “months of harassment,” according to an article from E! Online. Fellow Star Wars actress Daisy Ridley also left Instagram in 2017 after being harassed. It’s part of what some people are calling a larger pattern of “toxic fandom,” which Wired presents in an interesting way:

The new versions come to seem like aggressive critiques of the older work and by extension an existential attack on people who love it. In their minds, critiques of monochrome casting become criticism of people who liked those prior versions—critiques of them—landing at the exact moment they lose perceived centrality in a story they thought they owned.

Not all fans feel that way, of course, and in response to Tran’s departure from Instagram, many people partook in a wave of #FanArtForRose posts on Twitter and elsewhere. Polygon called the campaign “a beautiful initiative [that] was born out of the wreckage” of Tran’s harassment.

Here are just a couple examples of the fan art being produced:

I had to. Haters, I don't want to waste my words on you so-bzzzzzzzzzt!.#FanArtforRose pic.twitter.com/jIVoK52SOT

Warning: This section and the links in includes contain mention of emotional abuse and sexual assault.

Elsewhere, there’s been another allegation of sexual misconduct on the part of a man in the entertainment industry. As The Mary Sue explains, actress Chloe Dykstra wrote an article for Medium about an abusive ex-boyfriend that people believe to be Chris Hardwick, a television host and founder of the website Nerdist.

In response, media companies have distanced themselves from Hardwick. In a follow-up article published by The Mary Sue, it is reported that Both AMC and NBC will refrain from airing or producing any more shows with Hardwick for at least the time being, and Hardwick has chosen to step down as host of panels at the 2018 San Diego Comic-Con. Additionally, Nerdist has removed reference to Hardwick from its website.

While this latest allegation has sparked another round of discussion about the #MeToo movement, fans are also acknowledging the actions of the networks and thanking them for their support of Dykstra.

Lastly, JSTOR Daily published a roundup article of academic works on fandom. The article is bizarrely negative, but it has links to some interesting publications that are free to access.