This Week in Fandom, Volume 74 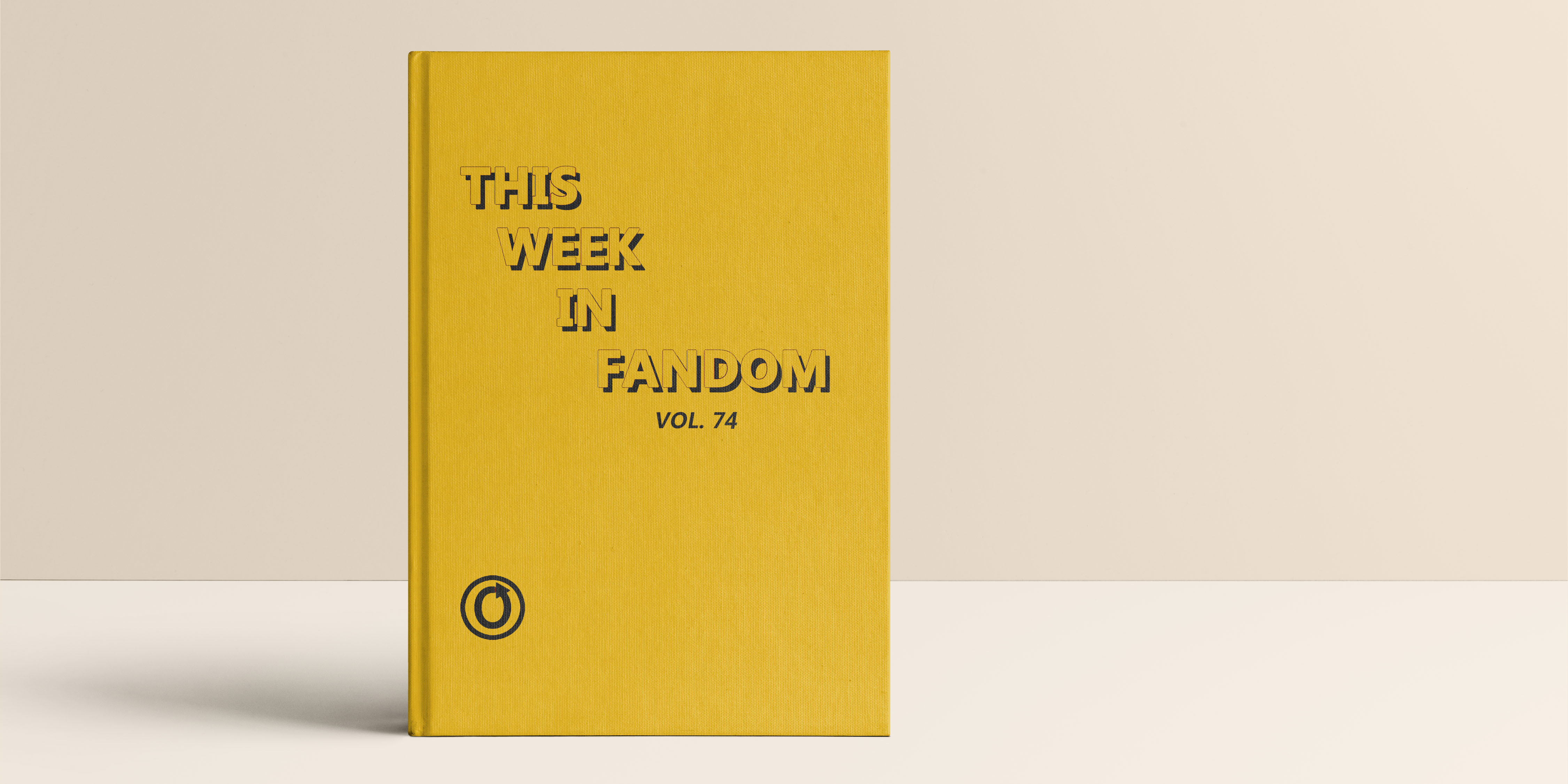 Welcome to This Week in Fandom, the OTW’s roundup of things which are happening! Before we start, Black Panther comes out this month! Are you excited? Let us know in the comments!

A new indie comedy that prominently features a narrative about fannish identity and fanfiction was just released in theatres. As Slate summarizes, Please Stand By tells the story of Wendy, an autistic woman who goes on a road trip in order to submit her screenplay to a Star Trek fanfiction contest. The Slate review claims that Please Stand By represents the best parts of Star Trek fandom, in contrast to the recent Black Mirror episode “USS Callister” and its portrayal of toxic fandom.

Moreover, the review goes on to praise the movie for its representations of both an autistic character and the importance of fandom in her life:

The film is perhaps a little heavy-handed at times in pointing out the reasons Wendy identifies with Spock, another outsider who struggles to process emotion and to pick up on social cues. But it also shows a side of Trekkie-dom that we rarely see on screen, the instant connection that comes from meeting someone who shares the same passion… [I]t’s a pleasant journey to take with Fanning, and one that should be required viewing for anyone who has ever ridiculed the labor of love that is writing fan fiction. Wendy pours her soul into her screenplay, and it’s telling that when she hits her lowest point, she reaches not for the wisdom of James Kirk or Jean-Luc Picard, but for words of encouragement from her own script[.]

Some fans disagree, however, and have criticized Please Stand By not only for inaccurately portraying autism but also for casting an actor who does not have autism in the lead role.

Dakota Fanning is a good actor but this is not a good performance. It doesn’t pass the “smell” test & feels like she’s never met an autistic person.

Have you seen the movie? Tell us your thoughts about it in the comments!

Elsewhere, in United States copyright law, people are talking about a big development that will affect works entering the public domain. According to a recent article in Above the Law, for the first time in 20 years, the copyrights on some United States works are slated to expire at the end of this year. By passing the Copyright Term Extension Act (CTEA) in 1998, Congress extended the duration of copyright by 20 more years—from 50 years after the death of a work’s creator to 70 years after—and, in doing so, notably guaranteed Disney an additional 20 years of copyright over the character Mickey Mouse. The extension prevented any additional works from entering the public domain until now, unless lawmakers were to draft legislation to extend the copyright term again.

However, most opinions seem to be that the possibility of another copyright extension is unlikely. As one Ars Technica article recounts, there was “little grassroots interest” in United States copyright law at the time the CTEA was passed, but the Internet has generated widespread engagement with copyright issues, as demonstrated by the defeat of the Stop Online Piracy Act in 2012. Representatives from industry groups like the Motion Picture Association of America and the Recording Industry Association of America also declared no knowledge of legislative proposals or efforts to extend copyright terms to Ars Technica, who reported that “there seemed to be universal agreement that another copyright extension was unlikely to be on the agenda this year.”

Lastly, the Mumbai-based paper MiD DAY has published an account of the positive effects that shipping Sherlock Holmes/John Watson, or Johnlock, has had on the lives of BBC Sherlock fanfiction writers. The story shares the experiences of both local and international fans and specifically addresses the “comfort” that the ship gives to “the lonely and those struggling with their sexual identities.”