This Week In Fandom, Volume 140 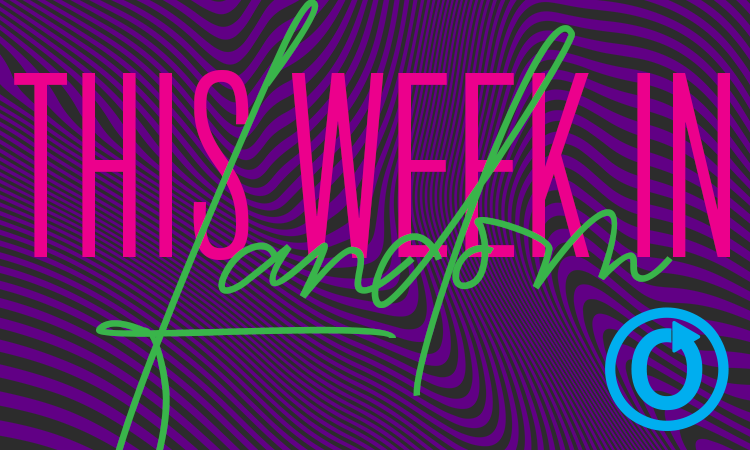 On the other hand, some studios have opted to hurry forward the release of some titles to streaming: Birds of Prey, the Harley Quinn movie that’s still showing in some theatres, will be digitally available from March 24. And new forms of entertainment have been springing up into the void that the others have left! Twitter is hosting Covideo Parties, art clubs and bedtime stories for bored children (or just those who like to be read to sleep). Culture adapts pretty quickly, it seems!

Something else to do when you need to spend more time at home than you’d anticipated: play video games. Fortunately, Animal Crossing has a new edition (‘New Horizons’) scheduled for March 20, and the fandom is bubbling with anticipation. GQ, reviewing the new game, describes Animal Crossing as ‘not so much a game as it is a lifestyle’, commenting on its ‘peaceful relaxation vibe’ (just what’s needed in the current circumstances!). Elsewhere, NewsDio has been speculating that one of the update’s new villagers is named after a grandmother who hit the news last year for having racked up over 3,500 hours playing the original game. And finally, fans Channy and Kimberley have put together a fanvid featuring character Tom Nook advertising some of the in-game technology, in the style of an early iPhone ad. It’s cute!

Sticking with video games, Alex Kane in Forbes published a nice article this week about an Elder Scrolls zine put together by female and femme nonbinary fans to mark International Women’s Day (March 8th). Kane comments on the game’s global fandom, picks out some notable fan creators, and talks to the zine’s editor, Lady N, about her role. He also links to the zine, which is available as a downloadable PDF.

That’s it for this week: but there’s never been a better time for fanworks recs. Let us know in the comments what you’ve been enjoying – longfic? Hurt/comfort? Whatever it is, we want to hear about it!