The Archive of Our Own Reaches Seven Million Fanworks! 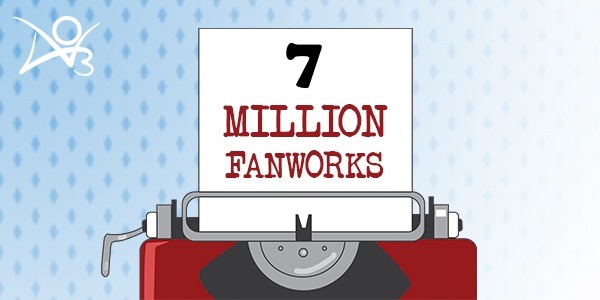 We could not be more grateful for all the users and creators who make this possible. Thank you for sharing all of your wonderful fanworks with us!