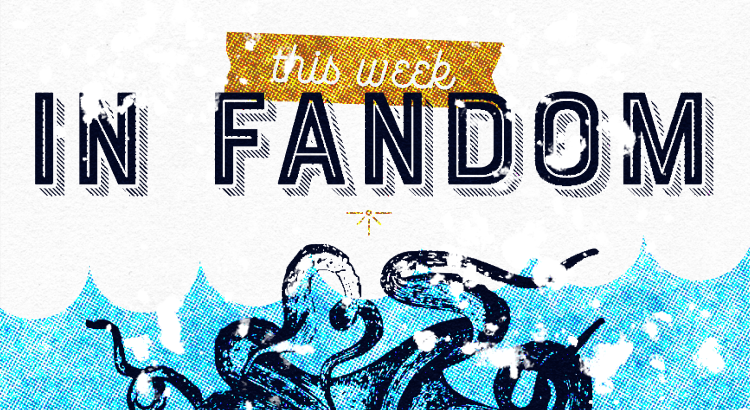 Hello and welcome to This Week in Fandom, the OTW’s roundup of things that are happening. Have you ever written heartfelt love letters to your crushes, and kept them secret? That’s the plot of To All The Boys I’ve Loved Before, which took the internet by storm in 2018, and this week its sequel To All the Boys: P.S. I Still Love You was released on Valentine’s Day. Did you watch it? Are you going to? Feel free to gush and squee in the comments!

Another new item on Valentine’s Day was the publication of an article by the BBC dealing with the backlash around the Sonic the Hedgehog character design and other fan movements, asking whether “fans are too entitled”. The article tackles issues of resistance and incorporation paradigms, what fans want and what fans need, as well as deconstructing the current social climate within fandoms. For example, it compares fan campaigns such as the one to rewrite the end of the Game of Thrones TV series to other more political and discriminatory movements like the abuse directed at Kelly Marie Tran during The Last Jedi, which ended in Tran leaving social media to shield herself from harassment. Academic Suzanne Scott explains that:

“In my view, the relationship between these incidents and our current political moment is completely symbiotic: in retrospect, these incidents seem like a subcultural sign of things to come, but our culture war isn’t a product of fandom. If anything, this moment in fan culture is evidence of how long these culture wars have been waged, and how deeply they permeate our interactions with society, culture, and each other.”

While many fan campaigns seem justified or understandable, with for example Sonic The Hedgehog smashing the box office with a record-breaking $57 million in its opening weekend after fan backlash prompted a redesign, other sub-movements are rooted in prejudice and it’s clear that fandom isn’t a united community. While most of us were excited to see the all-female Ghostbusters reboot or having a black character, Finn, as a major character in the latest Star Wars franchise, a minority of fans felt entitled to voice their discontent at such diversity — and that’s the kind of fan entitlement we don’t like to see. END_OF_DOCUMENT_TOKEN_TO_BE_REPLACED 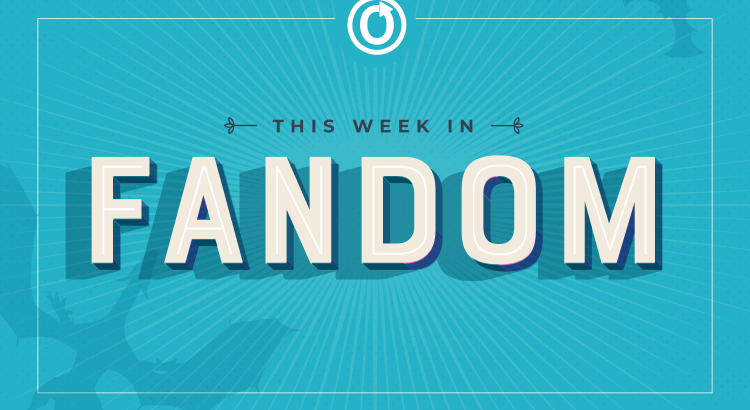 Welcome to This Week in Fandom, the OTW’s roundup of things which are happening! Before we start, did you miss E3 this year? If so, don’t worry, there are plenty of roundups of the big stories from the expo. Happy gaming!

One of the big pieces of news to break this week was the story that author Suzanne Collins is writing a Hunger Games prequel. According to Cnet, the book will “explore the state of nature, who we are, and what we perceive is required for our survival” with a story set 64 years before the already-published trilogy. END_OF_DOCUMENT_TOKEN_TO_BE_REPLACED

Patrick Doyle is a PhD student in social and personality psychology at the University of Georgia under the direction of W. Keith Campbell. His research combines data science methodology with social theory to better understand the influence of celebrities on their audiences, specializing in computational linguistic approaches. He can be found talking about science, music, his life on Twitter, Instagram, and the University of Georgia’s website.

How did you first find out about fandom or fanworks?

By being a part of some! I had a few thousand followers on tumblr thanks in part to my involvement in a couple of music fandoms. The insider understanding of how fans relate to each other and talk about their favorite artists, along with a familiarity with so many of the media outlets used, has definitely informed my research. While my (near) professional level blogging days are over, I keep in touch with a lot of friends from that time in my life and still keep tabs on a lot of the same artists. I actually think much of the mainstream fan behavior you can find on Twitter is incredibly similar to the content we were posting back in 2012 on tumblr.