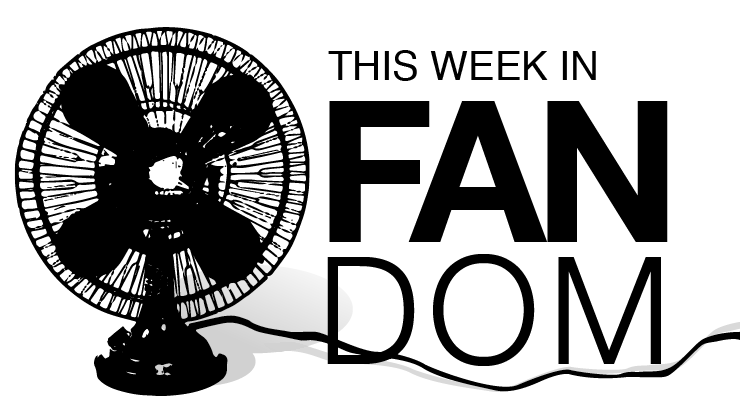 END_OF_DOCUMENT_TOKEN_TO_BE_REPLACED

Welcome to 2017’s first installment of This Week in Fandom, the OTW’s roundup of fannish activity.  Did you celebrate the new year through fandom?  If so, we want to hear about it!  Post a comment telling us about your fannish NYE party, resolutions (finish that fic, maybe?), etc.

END_OF_DOCUMENT_TOKEN_TO_BE_REPLACED

September got off to a pretty spiffy start for us here at the OTW with an article from Inverse that talked about why people make fanworks and what the OTW does in fandom. (While the OTW gives many interviews, most resulting publications don’t actually talk about our mission, so this was exciting for us.) “Very often, fans come into [creating] fanwork because they’re not finding what they’re looking for, either from the show itself or from existing fan works,” the article says, adding that “what many creators have in common is the desire to shape their preferred narratives.” The article focuses on LGBTQ+ elements as a primary trait of many fanworks, and includes testimonials from fanworks creators about how “there’s just not a lot of mass culture that’s made for [LGBTQ+ people] and [their] tastes.” Is that why you create fanworks? Let us know in the comments!