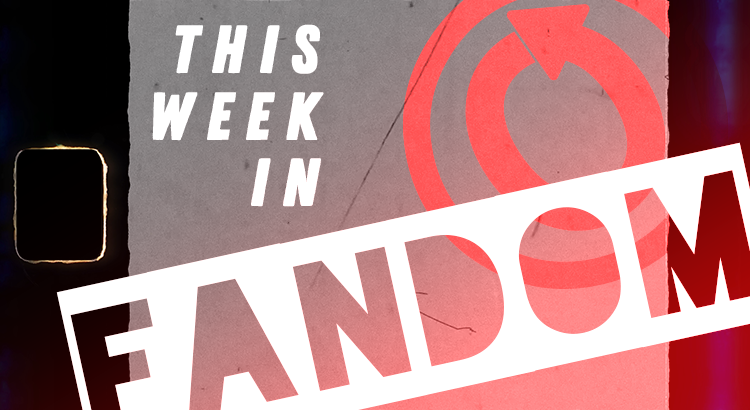 Hello and welcome to This Week in Fandom, the OTW’s roundup of things that are happening! This week, the entertainment world seemed to swing into action, with a deluge of new content either released or announced. Some highlights include Avatar: The Last Airbender’s arrival on Netflix, and Hamilton’s stage performance recording coming to Disney+ over a year ahead of schedule on July 3rd. Is there anything else new and shiny on a streaming service that you love and we missed? Tell us in the comments! END_OF_DOCUMENT_TOKEN_TO_BE_REPLACED 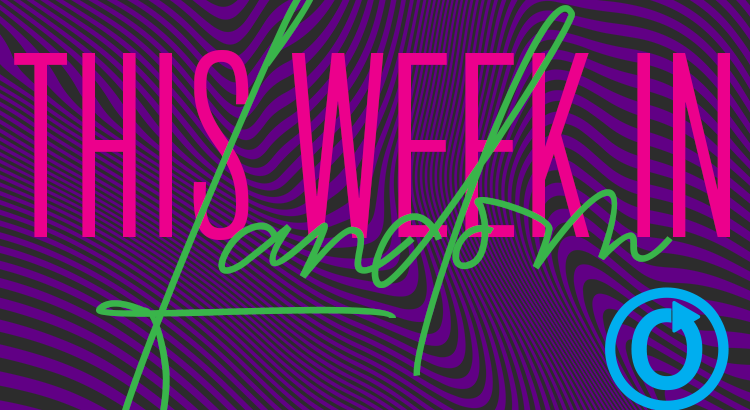 On the other hand, some studios have opted to hurry forward the release of some titles to streaming: Birds of Prey, the Harley Quinn movie that’s still showing in some theatres, will be digitally available from March 24. And new forms of entertainment have been springing up into the void that the others have left! Twitter is hosting Covideo Parties, art clubs and bedtime stories for bored children (or just those who like to be read to sleep). Culture adapts pretty quickly, it seems! END_OF_DOCUMENT_TOKEN_TO_BE_REPLACED 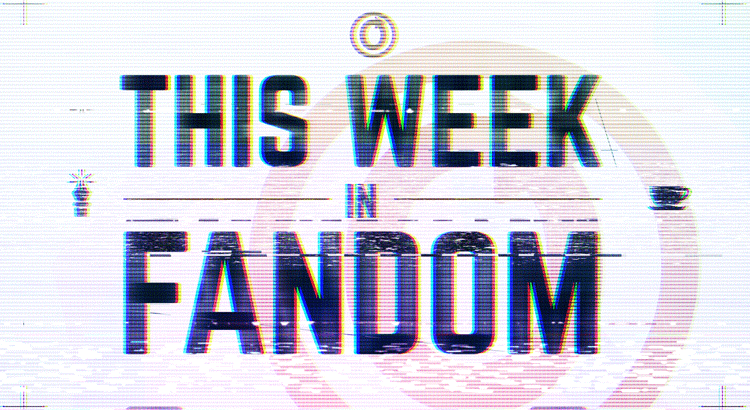 Hello and welcome to This Week in Fandom, the OTW’s roundup of things that are happening. Are you on TikTok? You might have noticed the new fanfiction trope-inspired trend going around, the Soulmate AU! People are experimenting in this beloved Alternate Universe by creating stories around Soulmate-Identifying Marks (words) on their wrists, or seeing the same colour as your soulmate— check out the #soulmateau tag on TikTok to see them. If you had a soulmate-identifying mark or a soulmate colour, what would it be? Feel free to get creative in the comments! END_OF_DOCUMENT_TOKEN_TO_BE_REPLACED