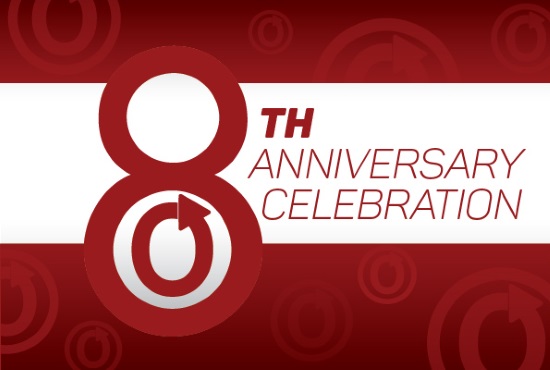 Today the OTW turns 8 years old. The organization and its projects have accomplished a great deal during this time, all of which has been made possible with the donations of our supporters and the many hours of work from our thousands of volunteers over the years.

This month we’ll see another milestone: Transformative Works and Cultures (TWC) will be releasing its 20th issue. We hope that its readers, contributors, and our many visitors will take the time to help us celebrate!

We’ll be wrapping up on September 19th, when we’ll host a live chat with four contributors to TWC who have been involved with the publication from its early days. Edited to add: The transcript is now available

The chat will be held in the OTW’s Public Discussion Chatroom on September 19th from 14:00-16:00 UTC (what time is that in my timezone?)

We hope you’ll join us! And if you have any questions about the event, leave them here.