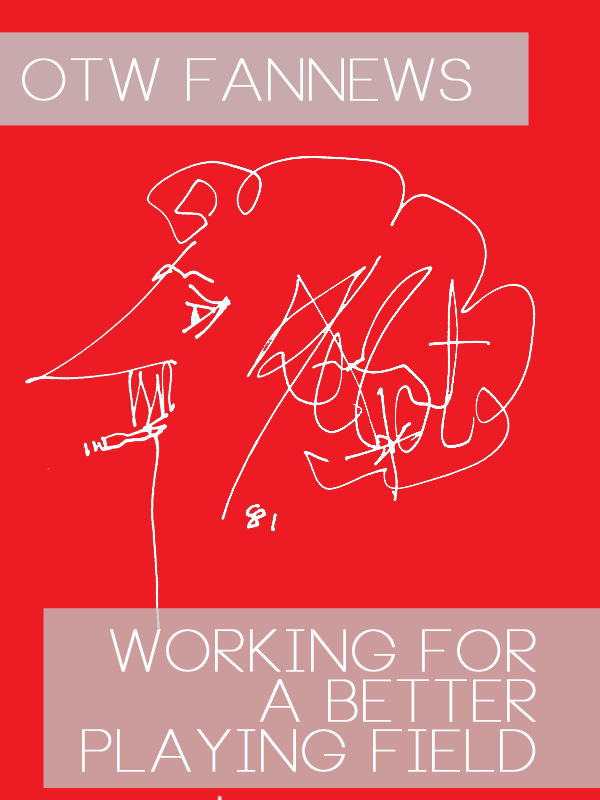 What discussion have you seen about legal aspects of fanworks? Write about it in Fanlore! Contributions are welcome from all fans.