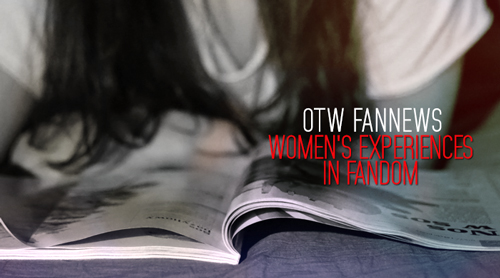 Do women have distinct experiences in fandom? If you think so, write about them in Fanlore! Contributions are welcome from all fans.