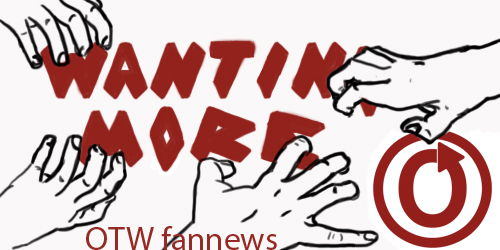 What stories have you most wanted to see more of? Write about their fanworks on Fanlore! Contributions are welcome from all fans.