OTW Fannews: Improving on the Original 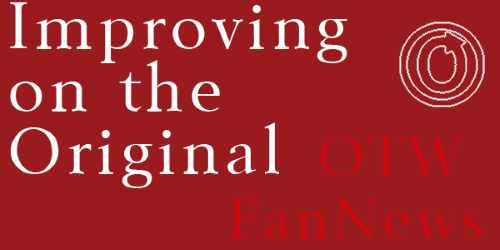 What fannish version of canon would you like to see resurrected? Write about it in Fanlore! Contributions are welcome from all fans.