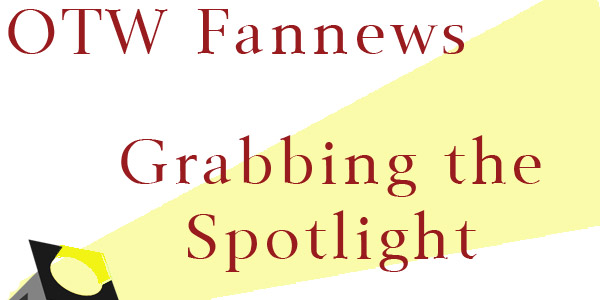 How are you seeing creators marketing to fans? Write about it in Fanlore! Contributions are welcome from all fans.