OTW Fannews: Fanfiction around the world 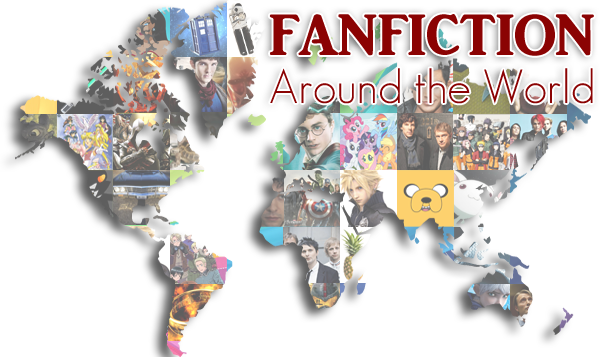 What stories have you seen about fanworks in your country? Write about them in Fanlore! Contributions are welcome from all fans.