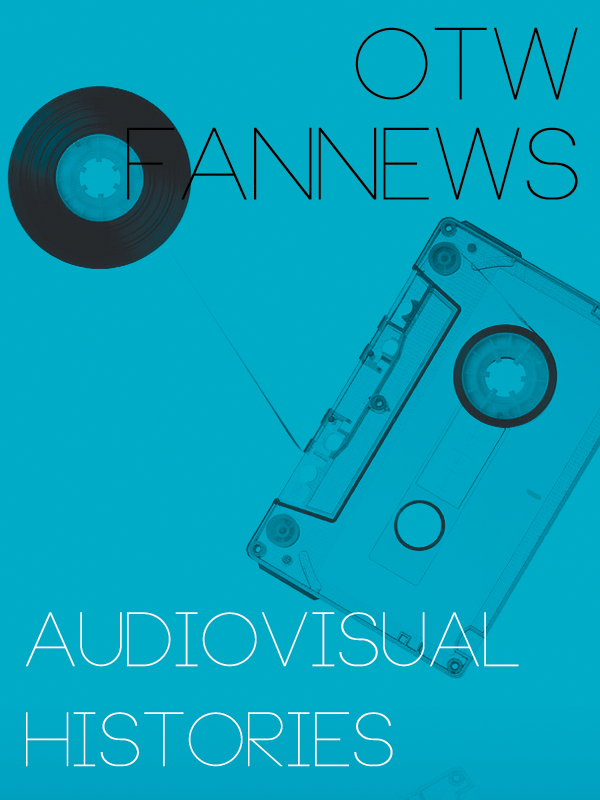 What audiovisual histories do you know about? Write about them in Fanlore! Contributions are welcome from all fans.