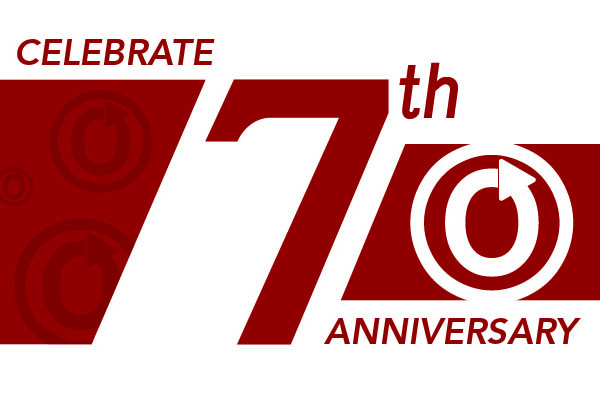 Today’s post is by Flourish Klink, who has a broad perspective on fandom. Among her accomplishments she is Chief Participation Officer for The Alchemists, a franchise content company; was a co-founder of FictionAlley; and has lectured at MIT, teaching classes in transmedia storytelling, fan culture, and media studies.

Why does the OTW matter?

Mashups are an expected part of your workout mix. Jezebel writes about knotting. The Big Bang Theory brings nerd culture to prime time TV. Diane Von Furstenberg designs Google Glass frames, and all our favorite celebrities read fanfiction about them aloud and joke about it in interview upon interview. Your cousin sends you “Closer,” which he found on Reddit, and even seems to get what it’s about. This is the future; geek is chic; remixes are expected; who needs the OTW?

I do. And you do. And, although they might hate to admit it, the entertainment industry does.

The OTW’s work in creating and maintaining a vidding exemption from the DMCA is a perfect example. Though the entertainment industry long ago left behind personalized, combative cease and desist letters, YouTube takedowns produce the same chilling effect–and we no longer have the ability to speak to real humans about those takedowns, at least not easily. We are stuck in computer hell. Without the OTW’s work and the work of other similar organizations, like the Electronic Frontier Foundation, we as fans would be at the mercy of corporations, whose only goal is profit.

I’m not trying to say that there’s something inherently wrong with profit. I’m a partner in my company, myself, and I like profit as well as the next capitalist. But when you build a conglomerate with thousands of employees in every division, it doesn’t matter that the folks who run social media are saying “let the fans do their thing; fans are our bread and butter!” The lawyers don’t know the people who run social media, and the lawyers’ job is to be as conservative as possible, to assert the company’s intellectual property rights as strongly as possible. And fandom, for all that we are vocal, is still a small percentage of the total viewership of movies like Guardians of the Galaxy or shows like Teen Wolf. We need to organize. We need to legitimize ourselves in their eyes. We need to speak their language. The OTW does that wonderfully well.

Of course, the OTW’s work goes far beyond just fighting for fans’ rights. We could talk about Transformative Works and Cultures, which as an open-access journal can be read by anybody–including the fans that the articles in it are about. We could talk about Fanlore and the Archive of Our Own, sites which are transparently run and which guarantee that the fanworks stored in them won’t be repurposed for someone else’s profit. We could talk about the incredible task of preserving and cataloging zines.

These are crucial projects, any one of which would be a tremendous contribution to fandom. But the fact that a single organization is behind them means that they’re worth more than the sum of their parts. And the fact that many different fandoms are represented in the OTW’s projects and the OTW’s concerns is even more powerful. Fandoms that are newer, smaller, or less organized can, through the OTW, benefit from the power of large and well-established fandoms. It’s a similar concept to the one that inspired labor unions. And if there’s one thing Hollywood understands, it’s unions.

What’s funny is that as the entertainment industry is changing, Hollywood needs to understand its fandoms–in all their various complexities–more than ever. The traditional methods of financing television, especially, are beginning to collapse, and the industry is searching for new metrics that almost always privilege active audiences–that privilege fandom. For instance, Variety is beginning to publish audience engagement ratings, and I can’t count the number of times someone has told me “we’re seeking to build a fandom for our show…” But unless fan voices are not just heard but listened to, it’s not likely that these efforts will be effective. They might even spell a worse environment for fans and fandom, as the rush to monetize fan culture begins.

So let’s celebrate the OTW on its anniversary! Here’s to another seven years of free thinking, of using transformative works for critique and celebration! And here’s to fan culture, built by fans and for fans!