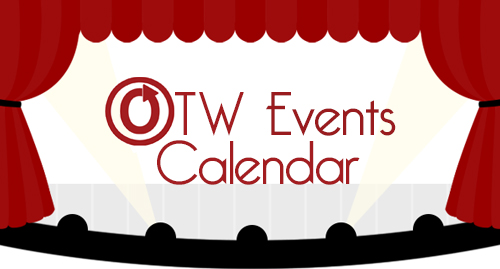 Welcome to our Events Calendar roundup for the month of November! The Events Calendar can be found on the OTW website and is open to submissions by anyone with news of an event. These can be viewed by event type, such as Academic Events, Fan Gatherings, Legal Events, OTW Events, or Technology Events taking place around the world.

The OTW encourages anyone to submit an event that’s not already listed, and to check out the events calendar throughout the year!