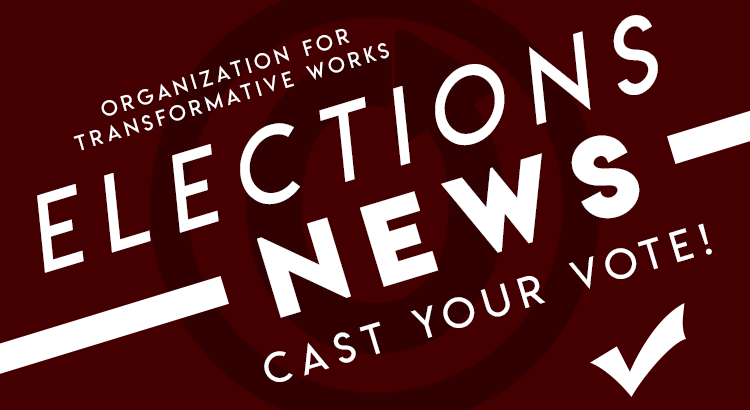 The Elections season is in full swing! We have chats with candidates coming up soon. You can also find links to the candidates’ answers to your questions at the bottom of this post.

There will be four public chats, all of which will last 90 minutes. All of them will have 2 candidates in attendance. Chats will take place in our public chatroom.
They are scheduled for:

END_OF_DOCUMENT_TOKEN_TO_BE_REPLACED

Norloth is an illustrator and a fan-artist who loves to wander in Tolkien’s world. She is also one of the founders of The Redbook of Middle-earth, a Chinese fan-site dedicated to Tolkien. Today, Norloth talks about how she came to be a Tolkien fan and run a site.

When I first watched The Lord of the Rings films in early 2002, I felt so eager to share my thoughts and feelings about the story with someone else. But it seemed no one around me was interested in it. I had to search the internet for a place where I could communicate with others about the trilogy. I found a forum called “The Lord of the Rings Chinese Forum”, which I think was when I first found out about fandom and fanworks. Browsing the forum every weekend became a must. I was not a sociable person, but the forum gave me the courage to reach out to people and make new friends.

There were two sections on the forum where people could post their fan-art and fan-fiction. I would post my own artworks there, most of which were portraits of Aragorn…(I was not as skillful as I am now.)

END_OF_DOCUMENT_TOKEN_TO_BE_REPLACED 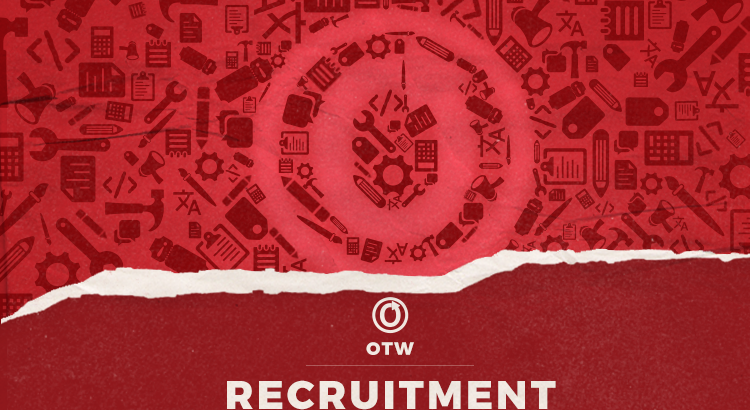 Do you want to rescue at-risk fan archives? Do you know MySQL? Would you like to help wrangle AO3 tags? The Organization for Transformative Works is recruiting!

We’re excited to announce the opening of applications for:

We have included more information on each role below. Open roles and applications will always be available at the volunteering page. If you don’t see a role that fits with your skills and interests now, keep an eye on the listings. We plan to put up new applications every few weeks, and we will also publicize new roles as they become available.

If you have questions regarding volunteering for the OTW, check out our Volunteering FAQ.