25 Things to Know About the OTW 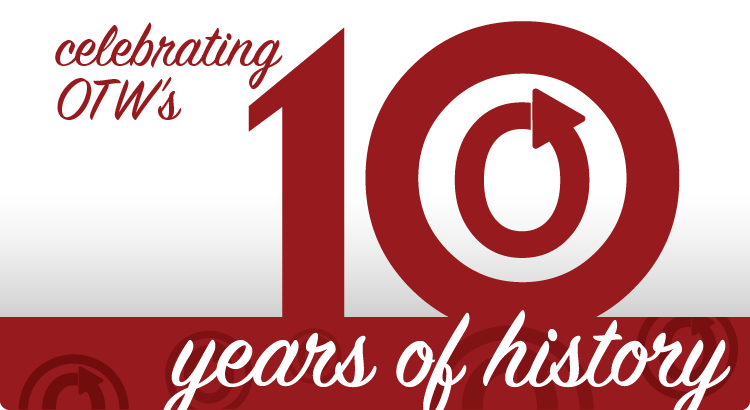 Many of you may be new to the OTW while a few of you have been following our progress since we launched in 2007. Either way, we hope there are things you’ve been discovering about us this month. As our next big anniversary won’t be for a while though, here are 25 things about our organization you can find out right now!